Maan Eid graduated from Aleppo University, Syria, with a bachelor’s degree in Civil Engineering (1988), specialising in Topography. He then went on to work as Head of Programming Department for Aleppo City Water Supply and Sewerage Authority, where he was able to develop his ability to deliver valuable experience to trainees. For the next eight years, he was involved in the Information Technology (IT) business, leading, developing, and training a team of thirty. A major achievement was in 1996 with development of the initial software in IVF (Infertility Investigation).

In the early 1990’s, Maan was headhunted to manage the operation of a leading Syrian Shipping Company that owns and operates 19 livestock vessels. He spent 10 years in this role then he was appointed as the Commercial Manager of the same company for five years, which helped him gain an exceptionally good knowledge of international operations and trade.

Maan joined Syrian Saudi for Olive Products, a major manufacturer and exporter of olive oil, in 2007 as an Executive Manager where he participated in many international exhibitions and conferences. Whilst working his way up to a VP level, he was recognised for his ability to ‘think on his feet’ strategically and connect with his team.

In 2011, Maan worked as the Executive Manager for one of the main importers of fodder, grains, and foodstuff in Syria. He was involved in leading and directing different teams to achieve organisational objectives and developing effective communication and leadership skills with advanced analytical, troubleshooting, and problem-solving techniques.

His depth and breadth of perspective gained in the worldwide corporate environment as a senior manager and an experienced trainer and facilitator, leader and motivator, has ensured his top position in his field by implementing current, modern and interesting training methodologies in IT, Management, Project Management, Team Building and Leadership such as the latest immersive learning and experiential learning techniques.

Since his arrival to UAE in 2013, Maan has worked as a trainer and consultant for many government and public companies, where he successfully delivered and facilitated team building activities and training courses in soft skills, management, and IT. In 2016 he started working as scheduler and trainer with various international companies for Expo 2020.Maan is a member of Society of Engineers-UAE, PMI (Project Management Institute) and PMI-UAE, and is also certified in the following: 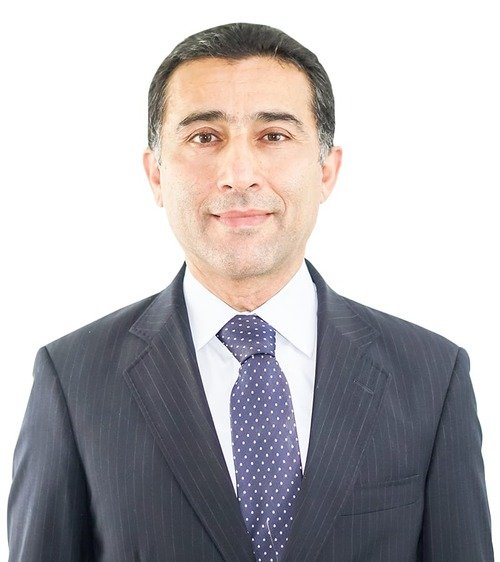 Spaces are limited, so request your call back as soon as possible.

Select Group is an internationally recognised Learning and Development provider with more than 20 years of experience in the field of corporate training and consultancy.

What is a Training Needs Analysis and How to Conduct One?

Spaces are limited, so request your call back as soon as possible.

Select Group is an internationally recognised Learning and Development provider with more than 20 years of experience in the field of corporate training and consultancy.

© 2023 Select Training & Management LLC. Tax Registration Number: 100003031000003.
We use cookies to improve and personalise your experience with the site. By using this site, you confirm your consent to the use of cookies. Cookie Policy
I AGREE
Manage consent

This website uses cookies to improve your experience while you navigate through the website. Out of these, the cookies that are categorized as necessary are stored on your browser as they are essential for the working of basic functionalities of the website. We also use third-party cookies that help us analyze and understand how you use this website. These cookies will be stored in your browser only with your consent. You also have the option to opt-out of these cookies. But opting out of some of these cookies may affect your browsing experience.
Necessary Always Enabled
Necessary cookies are absolutely essential for the website to function properly. This category only includes cookies that ensures basic functionalities and security features of the website. These cookies do not store any personal information.
Non-necessary
Any cookies that may not be particularly necessary for the website to function and is used specifically to collect user personal data via analytics, ads, other embedded contents are termed as non-necessary cookies. It is mandatory to procure user consent prior to running these cookies on your website.
SAVE & ACCEPT